Looking for a gift? Buy a photograph.
Printed copies of all photographs by James Ravilious and Roger Deakins for the Beaford Archive can be ordered as prints.
To order: Browse below, then add your preferred prints to your basket. Or if you know the photo you would like, search for its title here, choose your image and click ‘Buy a print of this’

The cost of a print on archival quality Epson Traditional Photo Paper 300gsm is £39.95 plus £4.50 for postage and packaging.

If you have any queries or need help finding a particular image, please get in touch with kathryn@beaford.org. 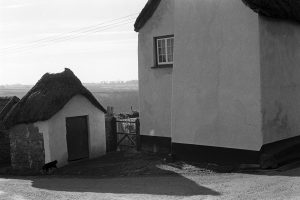 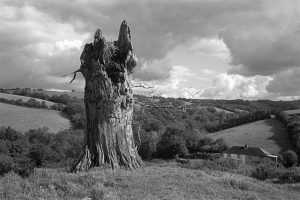 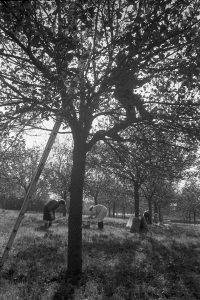 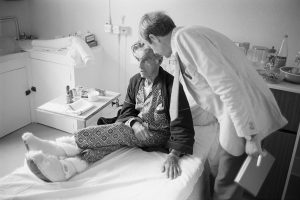 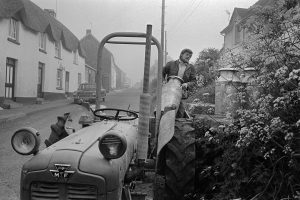 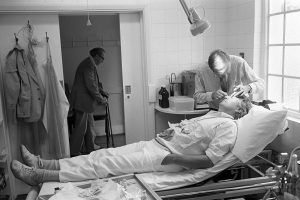 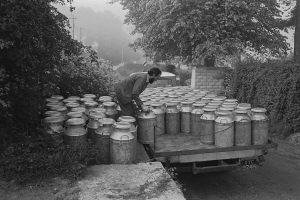 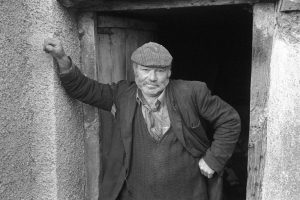 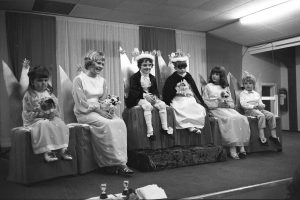 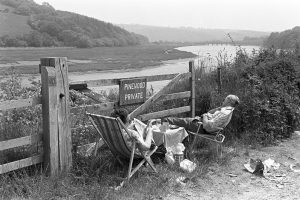 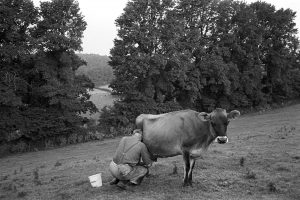 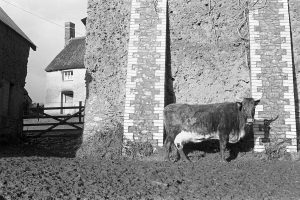 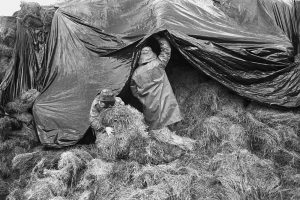 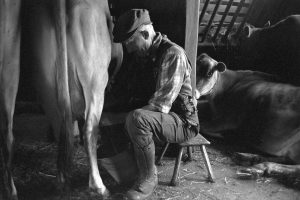 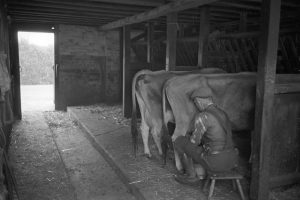 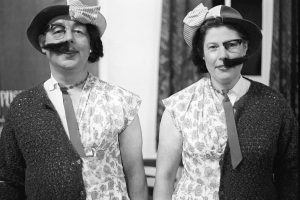 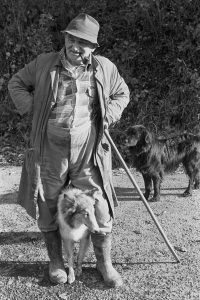 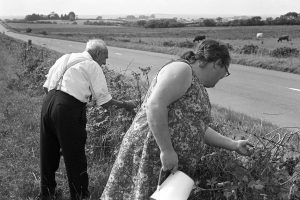 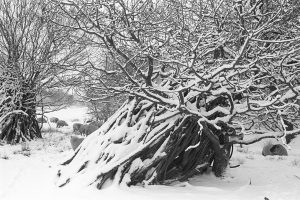 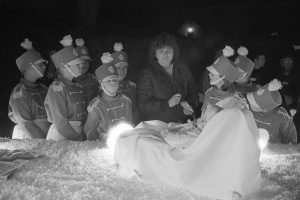 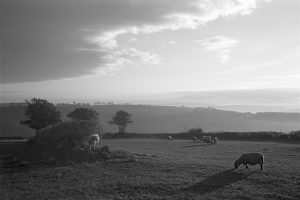